A few remarks on relays

Electromagnetic relays are most frequently used for load switching. The majority of mass-produced products use relays with silver and nickel alloy (AgNi) coated terminals. These relays have been a success, at first glance…

So what is the problem? The rated current of the relay is 10A, so you connect a load whose load current does not exceed 10A… But this calculation may be wrong: the problem is the inrush current.

The duration of the inrush current of a filament lamp is about 3-5 ms.

LEDs alone do not induce an inrush current, but the pulse converters supplying DС to LEDs do. The main problem is current, induced by the charge of capacitors used at the power supply inputs.

At an inductive load, a motor has zero inrush current. However, if the switching on moment coincides with a sinusoid crossing zero – the starting current surge is doubled. Also, by the time a motor rotates with its rated speed, the current value exceeds the rated value by several times. The more powerful a motor is, the greater this over-rating.

The temperature factor of nickel-chrome coils is very low, and the inrush current is close to the rated current.

Therefore, when using a standard relay, you need to limit the load or be prepared to change the relay frequently (because of terminal welding). It is better to use specially designed relays for loads with a high inrush current. 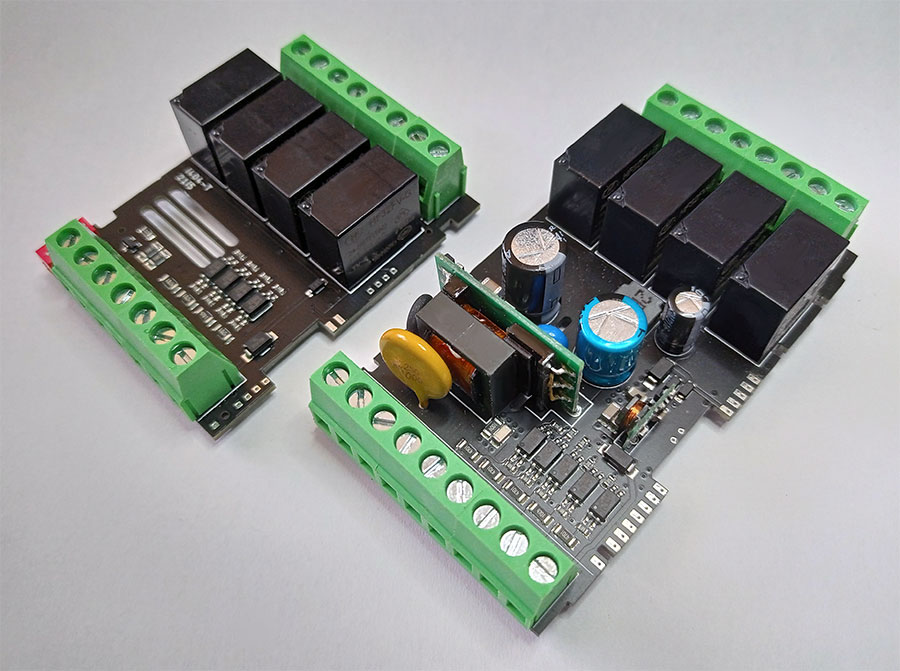 These exact specially designed relays (withstanding inrush currents up to 80A), with silver and tin alloy (AgSnO2) coated terminals that have a higher melting point, are installed in ION CS-8 Central switch. This gives particular resistance to contact damage and terminal welding when switching loads. The higher the contact damage resistance, the longer the relay service life and therefore the longer the life of the device. 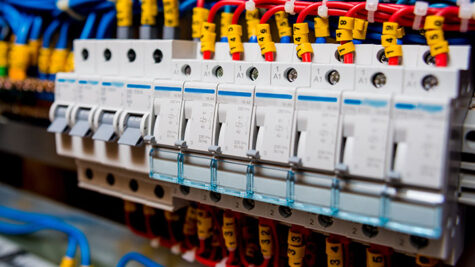 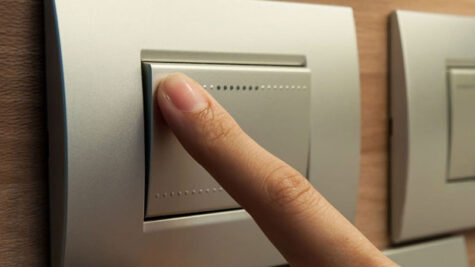 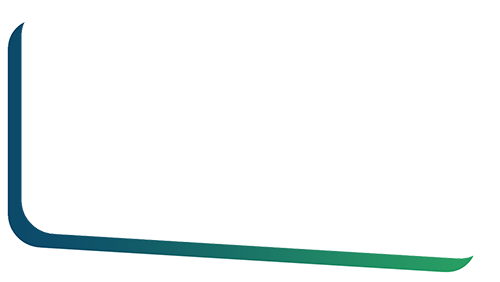 Master switch – Turn off the light with one button
Installation of a master switch addresses both energy saving and safety issues: the most common cause of house fires is failure to turn off household electrical appliances
All articles